Chris Heaton-Harris promoted to Vice Chamberlain of the Household 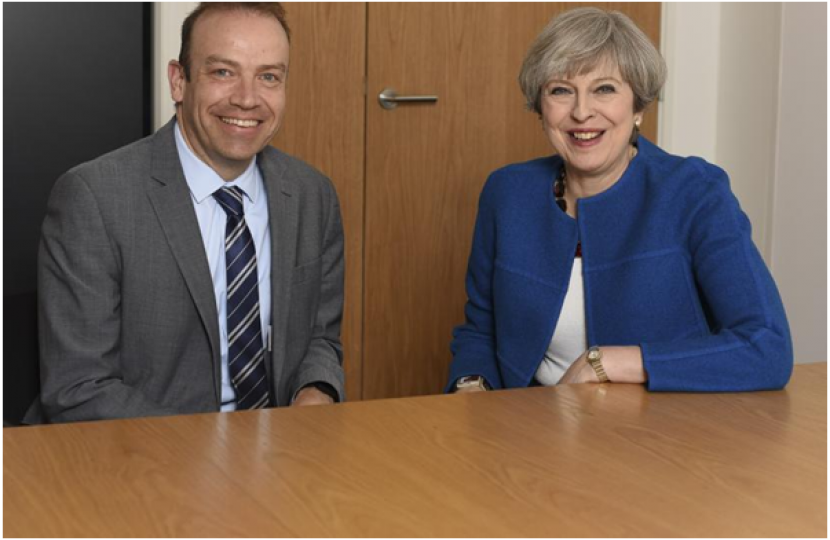 Following the 2017 General Election, re-elected Daventry MP Chris Heaton-Harris has been promoted to a more senior government whip as Vice Chamberlain of the Household.

As a member of the Royal Household, he will accompany the Queen and Royal Household at certain diplomatic and social events. When the Sovereign goes in procession to Westminster for the State Opening of Parliament, he will be "held captive" at Buckingham Palace. This custom began with the Restoration in the 17th Century, because of the previous Vice-Chamberlain's role in the beheading of Charles I.

Chris has said he will relish the opportunity of my new role within the Whips Office. Whilst being a Whip has somewhat changed the nature of his work, he said it certainly hasn’t altered his commitment to representing my constituents, and that he will continue to bang the drum for Daventry in Westminster, albeit in a slightly different way.