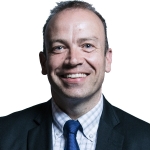 Member of Parliament
Minister of State at the Department for Transport

He was made an Assistant Government Whip in July 2016. He was elected Conservative MP for Daventry in May 2010. 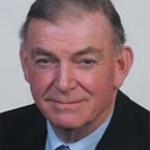 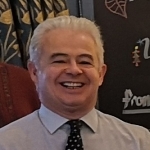 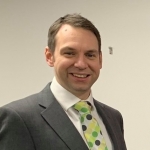 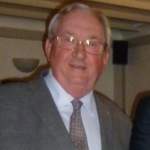 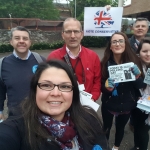 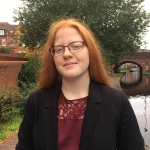 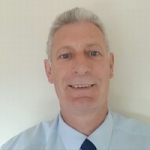 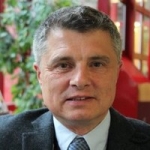